RYD organizes a workshop studying its own group relations

A group is a dynamic almost ‘living’ element that changes its focus according to systems psychodynamic understanding between roles, boundaries, its ‘primary task’, identity, continuity and purpose and other themes significant for groups. The theory and practice of systems psychodynamic consists of three elements: The concept of open systems according to systems theory (Miller), Group dynamic theory (Bion) and psychoanalytic elements (Klein) together with object relations theory.

The group dynamics is studied by a method of ‘Group relations’ by examining the intereaction between identities and roles with ‘significant others’, how we take part in group activities on all its levels from families to organisations and nations together with defences arising from group anxieties, relate to boundaries and fluctuating relations.

RYD is studying its own dynamics with a method of Group relations and with a help of foreign consultants, Chris Tanner and Erika Speicyte Ruschoff: 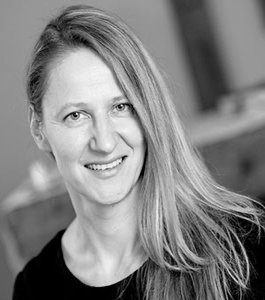 Erika is an organizational consultant working with teams and managers across health, social care and educational sector in Lithuania and abroad. Lecturer and researcher at the University of Vilnius, Department of Social Work. Co-founder and board member of Lithuanian Group Relations Society. Consultant on international Group Relations Conference in Vilnius and abroad (Russia, Germany) since 2014. PhD candidate Essex University and Tavistock Clinic London (UK). 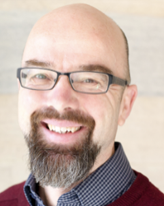 Chris is a coach and organisational consultant with wide experience of working with teams in the health, social care and education sector. He is Course Director of the MA Management and Organisational Dynamics, and the BA Therapeutic Communication and Therapeutic Organisations at the Department for Psychosocial and Psychoanalytic Studies University of Essex.  Prior to this, he worked as a social care worker, teacher, and director in a number of social service organisations in the  UK He is a Board member of OPUS.

The event is carried out online on three separate days during the spring.