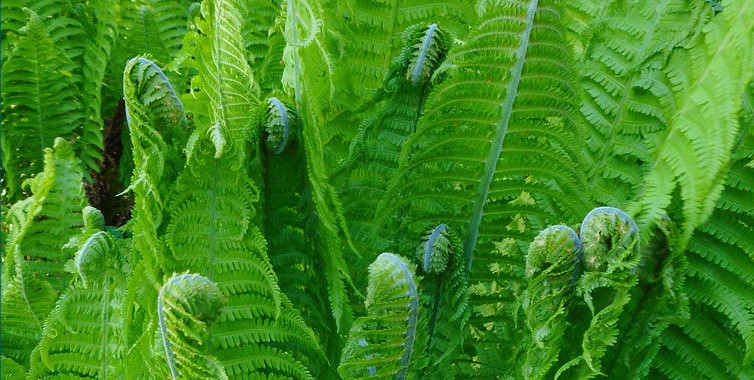 National Dynamics’ purpose is to generate discussion and influence those focal points in our society which cause fragmentation and stagnation if they are unsuccessfully dealt with.

Hope and continuity are born of our capability to work together.

National Dynamics is an online magazine, a publication which discusses Finnish society’s inherent ways of organizing. The aim is to bring into the spotlight Finnish society’s phenomena. The way of thinking represented by this publication is sought to be conveyed by the articles’ keywords. They are based on the systems-psychodynamic theory of large-group change processes. They describe the societal phenomena or themes in which difficulties arising from change have been found to be concentrated.

The publisher of this magazine is the think tank Dynamics of Groups and Societies, better known as RYD.
In addition to the magazine’s editor-in-chief Anja Salmi, the editorial board includes Olli Sinivaara, Aki-Mauri Huhtinen and Satu Engblom.  In its editorial work, the magazine is committed to good journalistic practice.

National Dynamics is a platform for those who

The magazine’s systemic psychodynamic angle of entry has a cross-disciplinary starting point that combines: 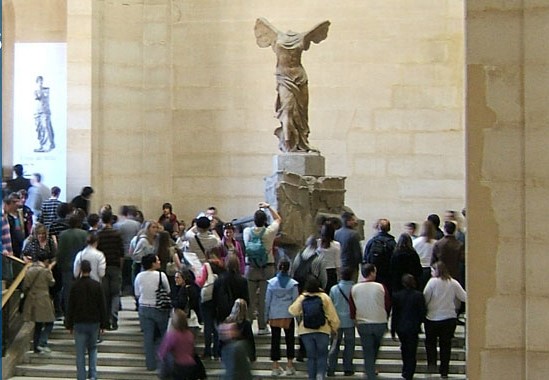 The starting point of the magazine is interest in social- and psycho-dynamics. Standpoints of examination include, among others, psychoanalytic or socio-anthropological and similar conceptions of how, on the one hand, individuals and collectives identify with one another and how, on the other hand, otherness arises. As one complementary point of view, we consider for example the perspective that studies complex adaptive systems (CAS) which often are visualized by Mandelbrot fractals.

In CAS the parts are loosely connected with one another. Characteristic of them is that they evolve continuously in small steps through paradoxes. Below is a Mandelbrot fractal animation and a short introduction to CAS.

Writings published in National Dynamics can be based on, for example, these perspectives and their combinations:

Our era has been characterised by national and, at the same time, internationally visible collective movements. Their success is based on simplifications, offering apparently easy but unfortunately superficial approaches which increase fragmentation. Populist tendencies and populist overtones in other movements offer many revealing examples of this. 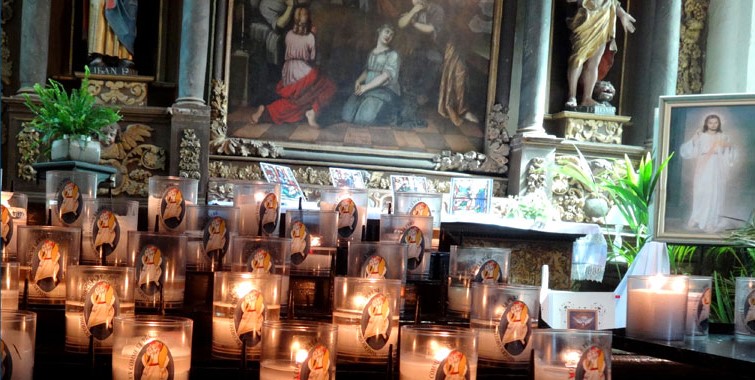 At present, national identification, the sense of identity, otherness, and boundaries are constantly being challenged. Inter-generational relationships alter with each generation. The mental and social identity of genders and their polar opponents of otherness change as do national, linguistic, socio-economic, and ideological identity and otherness.

Membership in collectives which are bound by identities do not remain stable, while members join and separate them. Both collective and individual boundaries of identities are facing continuous challenges of how to shift and transfer those boundaries. The situation is complicated by individual and collective complex and constantly fluctuating interdependencies. 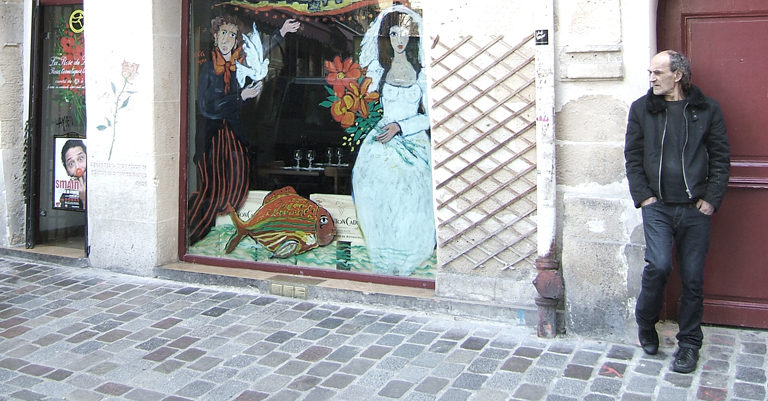 According to both psychoanalytic and other notions, identity is formed and maintained on the basis of identification as boundaries are formed in relation to otherness.

Transferring from one unstable state to another 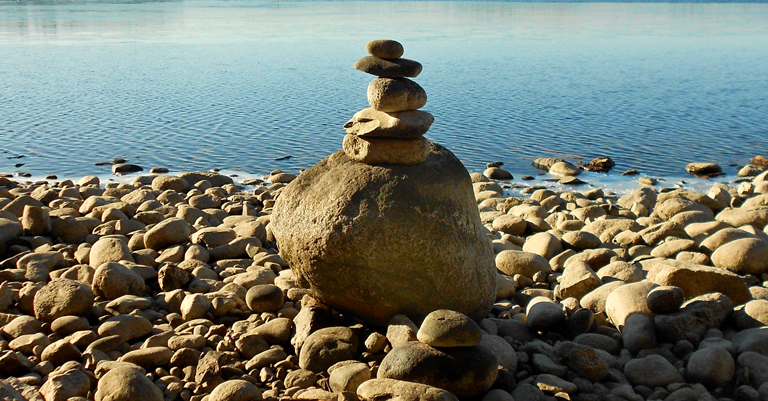 Under the prevailing conditions many feel deprived of the possibility to make a difference. We live in a world of paradoxes, where predictability is quite low. The factors that affect the sequence of events are often only loosely connected with one another, and sometimes barely not at all. Change is often possible only with small steps. Sometimes, however, things can go faster; instead of equilibrium, the view of development is in this case defined by a movement from one unstable state to another.

The key to survival is the capability to work together

The focus of national dynamics is directed towards sustainability, hope, change, belonging, and continuity. Despite anxieties which reach collective dimensions, the key to survival is the ability to work together.

The only constant is change 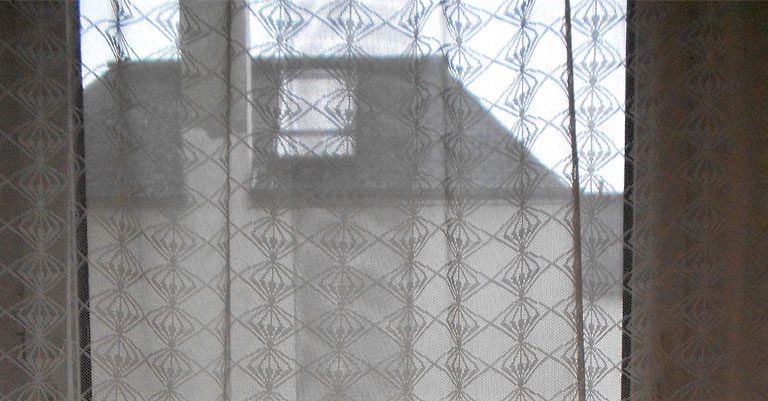 From an existential perspective, anxiety inevitably belongs to the human condition and increases as the process of transformation continues relentlessly. Grief, mourning, and our ways of working through them are essential for development. If these are not adequately dealt with, they can trigger complex effects through collective projections.

Insufficient processing is likely to lead to the phenomena of fragmentation and stagnation. The integration in this case is either difficult or impossible to achieve, and co-operation is hardly practiced despite the urgent basic need for it that prevails.

National Dynamics’ and RYD’s central purpose is to survey and qualify concrete approaches through the applications of which disintegration can be reduced and stagnation avoided.